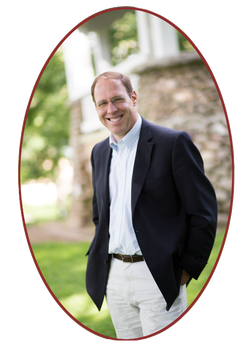 Jeff Bailey is a community leader, pastor, former teacher, and most importantly a devoted husband and father.

Being very active in community affairs and understanding the importance of public service, Jeff currently lobbies on behalf of Christian and Homeschooling education at the Boston Statehouse and is very active in community affairs. He is especially attentive in assisting the Attleboro Council on Aging and takes a special interest in the efforts of the Bristol Elder Needs program.  He has also devoted many hours to youth sports over the years serving as both the Vice-President of the Attleboro Pop Warner football program and a coach.  He has also coached teams in the Attleboro Little League.

Jeff Bailey has been serving at Grace Baptist Church for the past 30 years. He has overseen the Church’s relocation to a larger facility as well as superintending the $2.5 million purchase and renovation of the current 60,000 sq. ft. facility.

In 2001 he established the Grace Baptist Christian Academy.  Today, the Academy, which began with 11 students and 6 volunteer faculty and staff, serves more than 100 students with over 100 alumni working and serving around the world.  Jeff was the school’s first principal until being appointed superintendent in 2009.

Bailey is a graduate of Corban University earning his Master's Degree in 1988 and Cedarville University, earning his Bachelor of Arts degree in 1984.  Bailey resides in Attleboro with his wife of over 30 years, Lorraine.  They have a son and daughter. 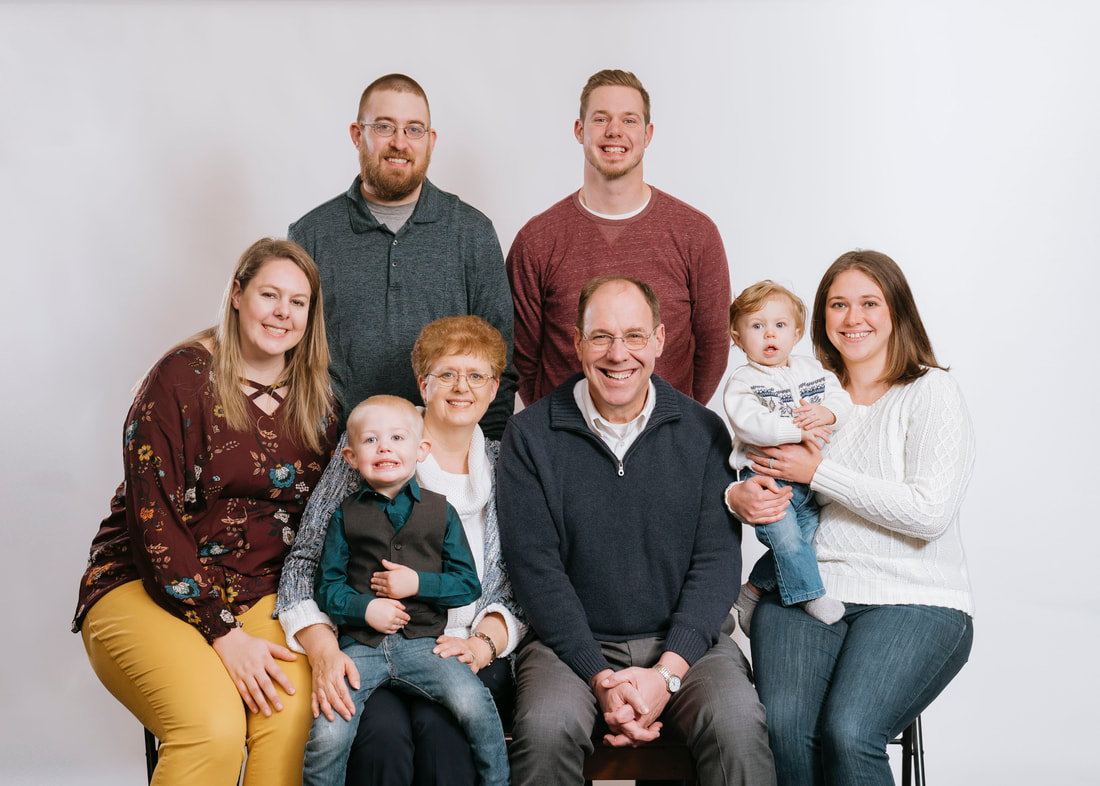